Sporting action at the French Open

Lovers of yellow balls, nets, clay courts and especially excitement, rejoice: the French Open is coming. From May 21st to June 10th, the world’s greatest players will gather at the Stade Roland Garros for the 2018 edition of the world-famous tournament. 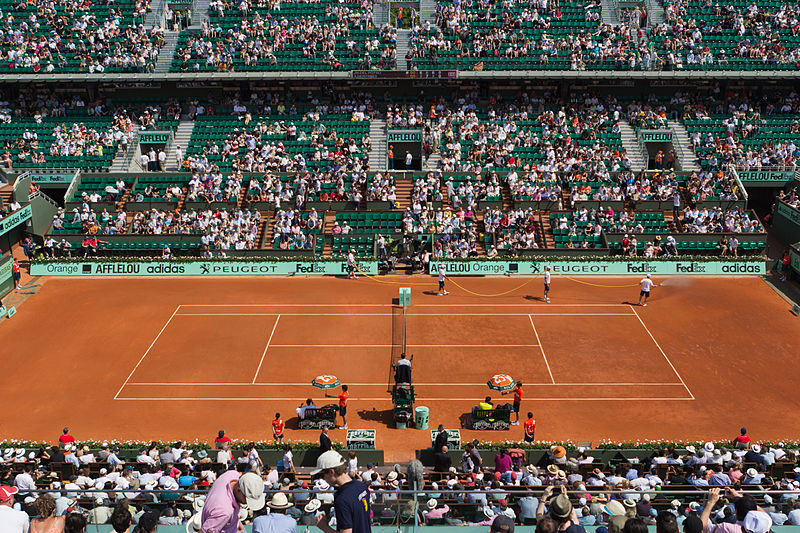 90 is the venerable age of the Stade Roland Garros, which hosted its first tournament in 1928. However, the actual tournament has existed since 1925, international heir to the French Championships held in Paris from 1891. Back then the event was played on grass and only French male tennis players and those licensed by French clubs were allowed to compete. Then came the women (in 1897), the clay (in 1912), and finally players of both sexes from around the world. Thus, in 1925 was born the French Open. 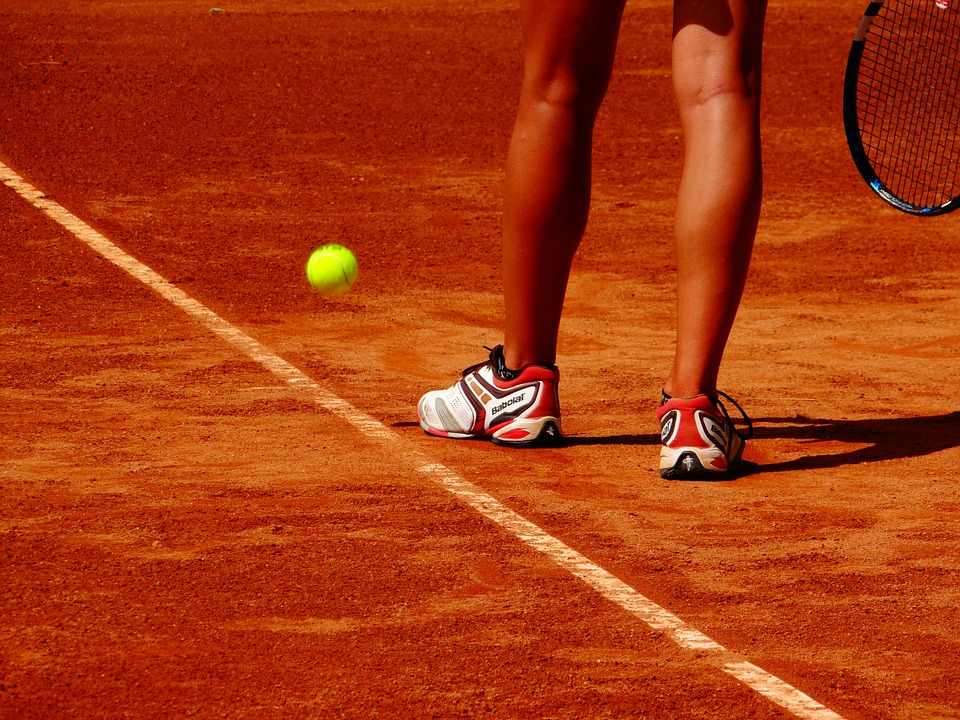 A history of thrills

Since then, the distinctive red clay of Roland Garros has seen a pageant of tennis history. The epic of the French players known as the Four Musketeers, who dominated the game in the late 20s and early 30s; the dark years of war when the stadium became a detention centre; the arrival in strength of the American players, then the Australians; and Björn Borg’s string of triumphs. That brings us to Rafael Nadal, who last year won a record-breaking tenth title here. Will he make it eleven, or be foiled by Novak Djokovic? Is Stanislas Wawrinka preparing his revenge? What about Serena Williams and her dazzling challenger, Simona Halep? Tickets are available... book now!